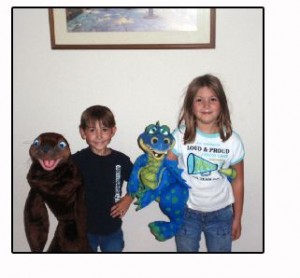 GregZelnik is a magician in Charlotte, NC. He specializes in magical entertainment by creating lasting memories and fun for that special occasion!  You will find Zelnik both personable and a pleasure to deal with.  He lets his personality show through into his magic which makes the magic that much more fun to watch.

Greg Zeleznik started his interest in magic more than twenty-five years ago performing for friends and family while still in junior high.  His love for magic and his pleasant personality really show through in his performances.  Now as Zelnik the Magician, audiences all over Charlotte, NC and surrounding areas are sitting riveted to their seats to see what is going to happen next.

Audiences of all ages have enjoyed his performances at the Festival in the Park, Speed Street, and Waxhaw Town Festivals.  The Cub Scouts and their parents have thoroughly enjoyed Zelnik at their Blue and Gold Banquets in February.  When magic happens in the birthday child’s hands a memorable moment has been created for the children as well as the adults.

Greg has served as vice-president and president of the local ring of the International Brotherhood of Magicians as well as the United Magicians.  He still supports the local magic fraternity.

Greg Zelnik’s children have even been involved as official pupett trainers for his school and library shows.